Writing a Memoir in the Internet Age by Edie Jarolim 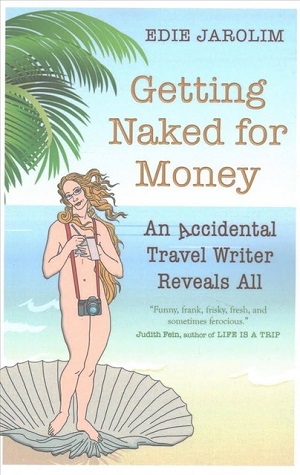 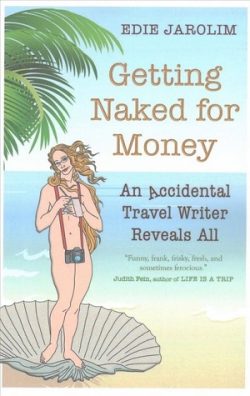 How did people write memoirs in the days before search engines and social media?

That might seem like an odd question, given the nature of the genre. As the name suggests, memoir relies a great deal on memory, which is notoriously unreliable – and, to a large extent, unverifiable.

But if it’s impossible to pin down subjective things like childhood impressions or early sibling interactions, the best memoirs are firmly anchored in a specific time and place. And setting the scene accurately requires as much fact checking as you might do if you were writing historical fiction. If a reader thinks, “This couldn’t have happened the way the author says it did because that building/person/product didn’t exist at the time,” it undermines the author’s credibility.

A brief example: If I were writing a passage about enjoying pizza with my friends in Brooklyn when I was young and mentioned we would order a slice and a Diet Coke, the contrast between the carb-and-cheese fest and the attempt to cut calories would be amusing–but inaccurate. No one could contest my warm and fuzzy feelings about the experience, but Diet Coke didn’t exist during the time frame in question; it was introduced in 1982. Picky? Maybe. But you’d be surprised how detail oriented many readers are.

Now imagine trying to verify details like the one in my example without being able to google, “When was Diet Coke introduced?” Now multiply that by hundreds of questions like this in the course of reconstructing the past.

Pinning Down Details of a Profession

Fact-checking is especially important when you are focusing on a period of your life that involves a popular industry–in my case, travel publishing.

When I wrote Getting Naked for Money: An Accidental Travel Writer Reveals All, I had a lot of documentation to refer to: copies of the guidebooks I wrote, clippings of my newspaper and magazine articles, and files of contracts and correspondence with editors. There’s something to be said for being a packrat.

These items were important for creating an accurate framework and general chronology of the period in question but far from sufficient for fleshing out the bare bones picture.

For example, before I moved to Tucson and became a freelance writer and editor, I was an in-house editor for both Fodor’s and Frommer’s travel guides in New York (not concurrently). In Getting Naked, I tell the story of how friends would confuse the two “f” name guidebook series founders and ask me, “Didn’t Arthur Frommer work for the CIA?” I’d reply, “No, that was Eugene Fodor.” That was a brief, easy response to a humorous mixup. But the truth was a little more complicated. Fodor worked for the OSS (Office of Strategic Services), the precursor to the CIA that was created during World War II. The story of how his travel correspondents doubled as spies was fascinating – and one that I wanted to incorporate into my memoir.

The fact that I spent several hours researching a topic that ended up summarized in just two sentences of the final version could explain why it took me so long to finish my memoir.

Then there were vignettes involving former office colleagues that I wanted to verify. This is where social media came in. I’d lost track of a lot of people I used to work with, but Facebook, Twitter, and LinkedIn were instrumental in tracking down several of them. Some didn’t remember incidents the same way I did – or at all – but it was great reconnecting with people I liked. (Note: I did not contact those colleagues/supervisors whose names I was careful to change in the book.)

The Sin (Not) of Omission

I admit it: If you’re like me, fact-checking can be a slippery slope. I mentioned my deep dive into Eugene Fodor’s OSS background. In that case at least I got a couple of sentences out of my research, but sometimes I learned interesting things that I couldn’t use at all in my book.  A prime example was when I was seeking to verify the date of an incident that took place in the Gulf + Western building on Columbus Circle; when I worked there, it was home to Simon & Schuster, the parent company of Prentice Hall-Travel, the imprint under which the Frommer’s guides were published. It didn’t take long to discover that the building had been completely redone and was now Trump International Hotel and Tower.

Fascinating, but to bring the story back to the present and to a controversial political figure, even with a quick aside, would have been distracting and would have interrupted the narrative flow.

Sometimes what’s left out is more interesting than what’s put in. But the necessity of editing your memoir – and getting it edited – is a whole other topic.

Edie Jarolim was a guidebook editor at Random House and Simon & Schuster in New York and Rough Guides in London before moving to Tucson, Arizona, and becoming a freelance writer. She is the author of four travel guides, including Arizona for Dummies and Frommer’s Easy Guide to San Antonio and Austin, as well as one dog guide, Am I Boring My Dog: And 99 Other Things Your Dog Wishes You Knew. Her articles have appeared in National Geographic Traveler, The Wall Street Journal, Travel + Leisure, and USAToday.com, among other national outlets. Publisher’s Weekly said of her recent memoir, Getting Naked for Money: An Accidental Travel Writer Reveals All, “Jarolim’s wicked sense of humor coupled with her insider’s perspective add a fresh spin to this travel memoir.” Learn more at ediejarolim.com. 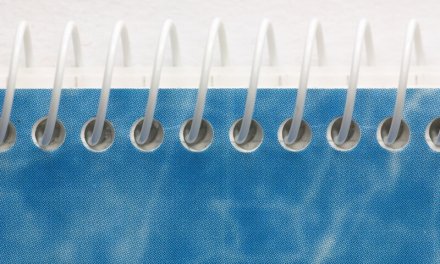 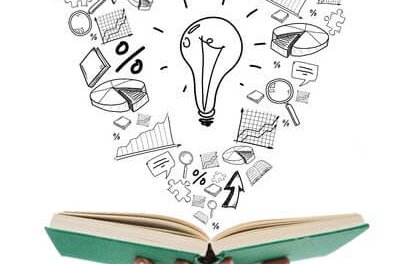 Telling & Selling: The 4 Parts of a Proposal by Michael Larsen 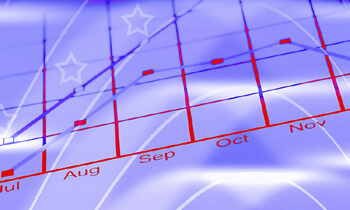